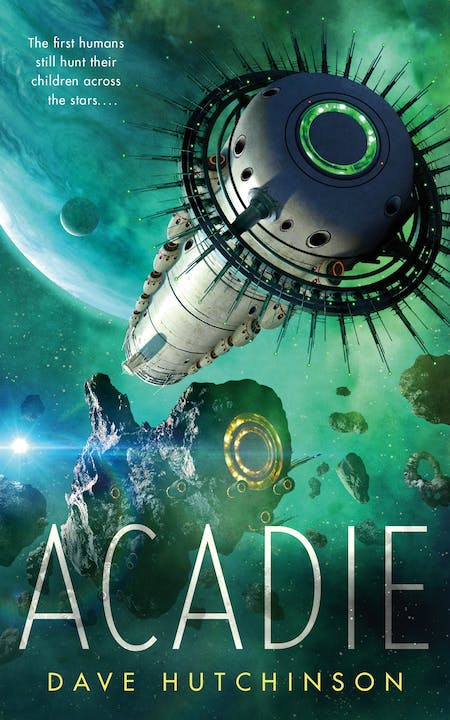 DAVE HUTCHINSON was born in Sheffield in 1960 and read American Studies at the University of Nottingham before becoming a journalist. He’s the author of five collections of short stories and four...