Alex Irvine is the author of A Scattering of Jades, One King, One Soldier, The Narrows and Buyout, as well as licensed work in the DC, Dungeons & Dragons, Foundation, Independence Day, Marvel, and Supernatural universes among others. His short fiction has appeared in most of the major magazines, including The Magazine of Fantasy & Science Fiction and Asimov’s, and in many anthologies, and has been collected in Rossetti Song, Unintended Consequences, and Pictures from an Expedition. He lives in a 160-year-old house in Maine where there is not a level floor to be found with four kids, two dogs, one bird, and one snake. 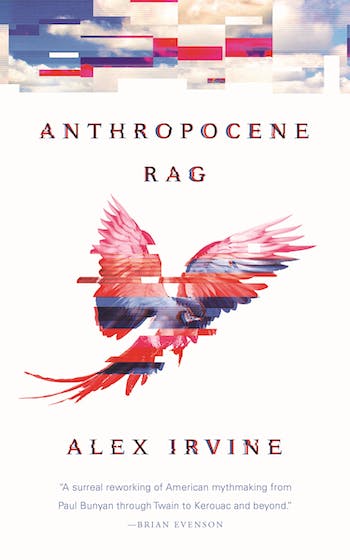 In the future United States, our own...