Andy Remic has been described as the natural successor to David Gemmell, an accolade he refuses to admit starting himself. He began his writing career writing high-octane science fiction novels, but soon diversified into visceral fantasy with his debut fantasy trilogy, The Clockwork Vampire Chronicles. Remic lives in the north of England. 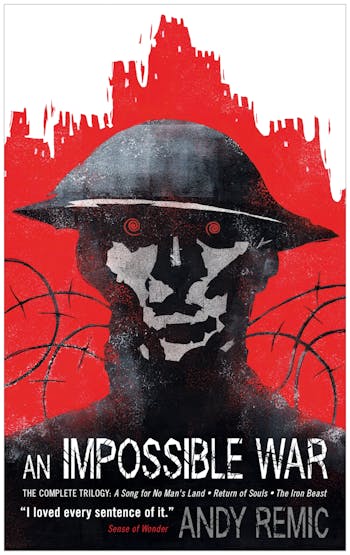 An Impossible War collects in a single edition all three parts of Remic’s demonic tour de force: A Song for No Man’s Land, Return of Souls, and The Iron Beast. 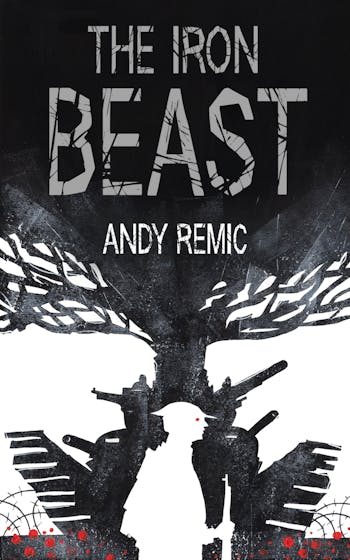 A war is being waged in an impossible world.

The Skogsgra and the Naravelle have launched their final offensive, and Private Jones and his companions are caught in the melee.

Tens of thousands will die before the battle is over. 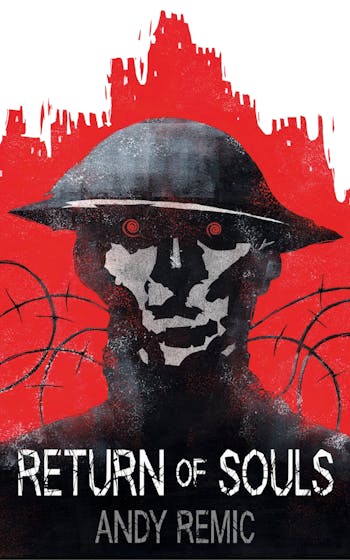 If war is hell, there is no word to describe what Private Jones has been through. Forced into a conflict with an unknowable enemy, he awakes to find himself in a strange land, and is soon joined by young woman, Morana, who tends to his wounds and tells him... 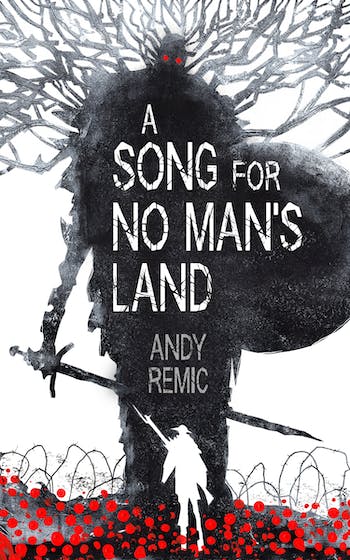 A Song for No Man's Land

He signed up to fight with visions of honour and glory, of fighting for king and country, of making his family proud at long last.

But on a battlefield during the Great War, Robert Jones is shot, and wonders how it all went so very wrong, and how...