CHARLES STROSS (he/him) is a full-time science fiction writer and resident of Edinburgh, Scotland. He has won three Hugo Awards for Best Novella, including for the Laundry Files tale “Equoid.” His work has been translated into over twelve languages. His novels include the bestselling Merchant Princes series, the Laundry series (including Locus Award finalist The Dilirium Brief), and several stand-alones including Glasshouse, Accelerando, and Saturn's Children.

Like many writers, Stross has had a variety of careers, occupations, and job-shaped catastrophes, from pharmacist (he quit after the second police stakeout) to first code monkey on the team of a successful dot-com startup (with brilliant timing, he tried to change employers just as the bubble burst) to technical writer and prolific journalist covering the IT industry. Along the way he collected degrees in pharmacy and computer science, making him the world’s first officially qualified cyberpunk writer. 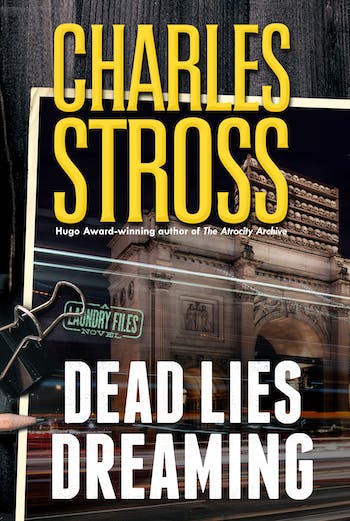 When magic and superpowers emerge in the masses, Wendy Deere is contracted by the government to bag and snag supervillains in Hugo Award-winning author Charles Stross' Dead Lies Dreaming: A Laundry Files Novel. 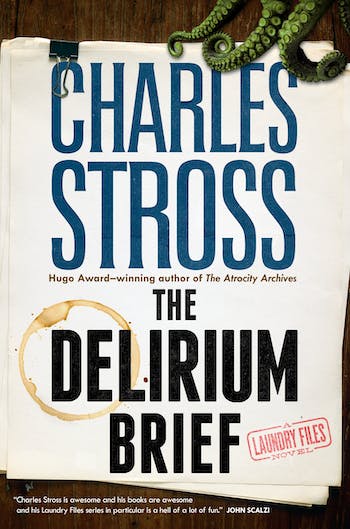 Someone is dead set to air the spy... 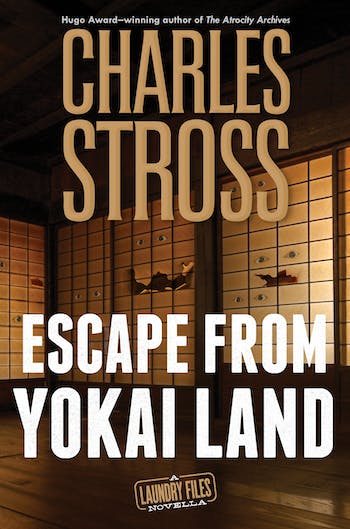 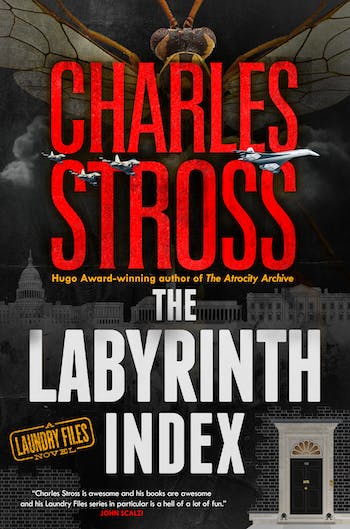 The Lovecraftian Singularity has descended upon the world in The Labyrinth Index, beginning an... 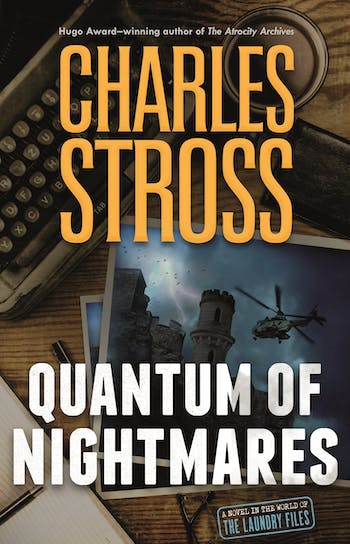 It’s a brave new Britain under the New Management. The...