DAVE HUTCHINSON was born in Sheffield in 1960 and read American Studies at the University of Nottingham before becoming a journalist. He’s the author of five collections of short stories and four novels. His novella The Push was nominated for the BSFA Award in 2010, and his novels Europe in Autumn and Europe at Midnight were nominated for the BSFA, Arthur C Clarke, and John W Campbell Memorial Awards in 2015 and 2016 respectively. Europe at Midnight was also shortlisted for a Kitschie Award in 2016. He now writes full-time, and lives in North London. 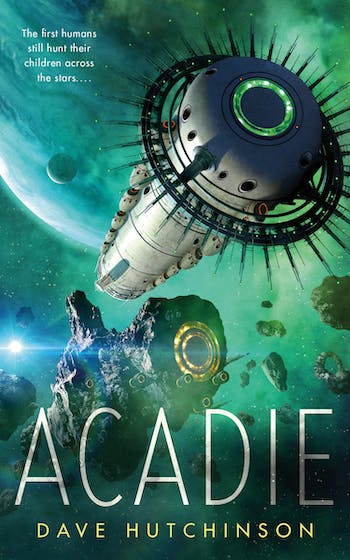 The Colony left Earth to find their utopia--a home on a new planet where their... 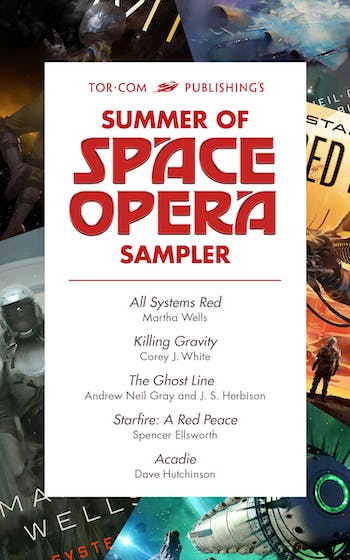 A collection of excerpts from some of the best original science fiction short fiction published by Tor.com