Kate Heartfield is a former newspaper editor and columnist in Ottawa, Canada. Her novels include the historical fantasy, Armed in Her Fashion, and her interactive novel for Choice of Games, The Road to Canterbury, inspired by the Canterbury Tales. Her short fiction has appeared in several magazines and anthologies, including Strange Horizons, Escape Pod and Lackington’s. Her novella “The Course of True Love” was published by Abaddon Books in 2016, as part of the collection Monstrous Little Voices: New Tales from Shakespeare’s Fantasy World. 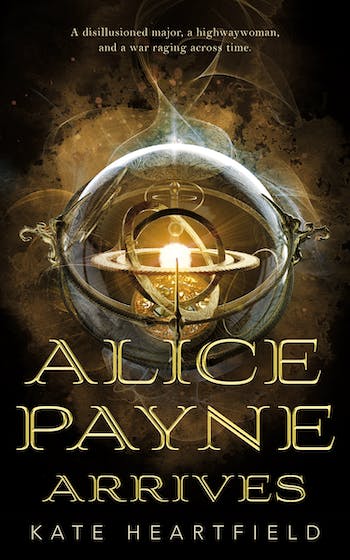 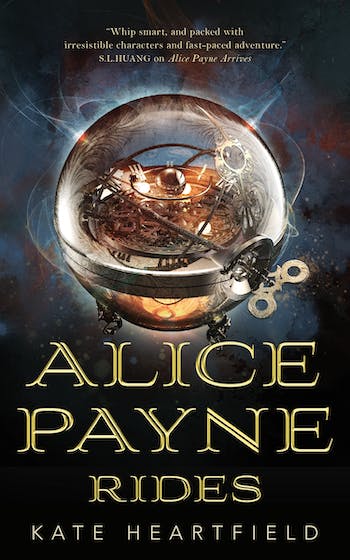 After abducting Arthur of Brittany from his own time in 1203, thereby creating the mystery that partly prompted the visit in...