Kathleen Jennings lives in Brisbane, Australia. She was raised on a cattle property in Western Queensland. Since shedid most of her schooling by Distance Education/School of the Air (Royal Flying Doctor radio and all), she was able to get through a lot of books when she was meant to be doing her schoolwork. Her parents did not stop this.

Her short fiction has appeared in journals such as Lady Churchill's Rosebud Wristlet and Eleven Eleven Literary Journal, and in anthologies from Candlewick Press, FableCroft Publishing and Ticonderoga Publications, among others. She won a Ditmar Award for Best Short Story ("A Hedge of Yellow Roses") and her stories have been included in Primes' The Year's Best Science Fiction and Fantasy 2015 and Ticonderoga's The Year's Best Australian Fantasy and Horror 2015. Flyaway is her debut novella. She is currently an MPhil candidate in creative writing at the University of Queensland, specialising in Australian Gothic Literature.

She is also an illustrator: her art has appeared on many books (including two for Tor.com), has been nominated three times for the World Fantasy Awards and has won a number of Ditmars. 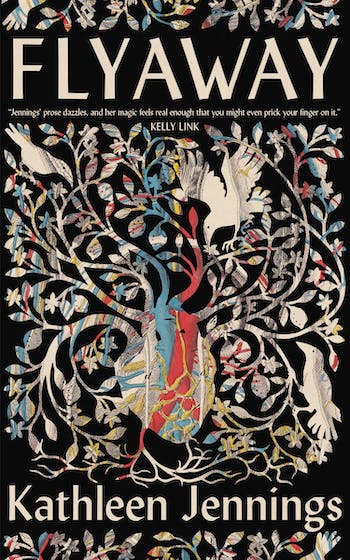 
An Indie Next Pick! 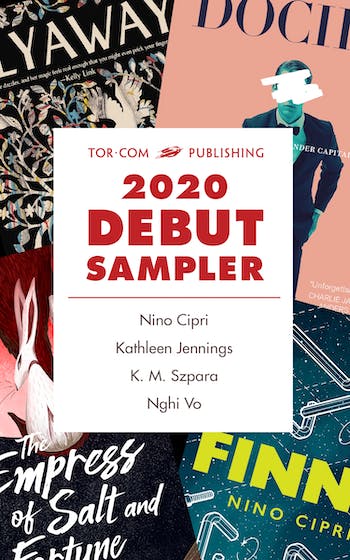 Tor.com Publishing is proud to present a sneak peak of its 2020 debut novel and novella authors.

Nino Cipri's Finna is a fun, queer story about low-wage workers traveling through wormholes to find a...