Myke Cole has had a colourful and varied career, with service in war and crisis response. He began as a security contractor to the CIA, and transitioned into a federal intelligence position first with DIA (Defense Intelligence Agency), and then with the ONI (Office of Naval Intelligence). He commanded the reserve at US Coast Guard Station New York, where he was responsible for maritime law enforcement and search-and-rescue operations around the island of Manhattan. He went on to work for the NYPD in cyber threat intelligence, and currently works as a security and intelligence consultant in the private sector. He lives in Brooklyn, NY.

He has published extensively in military history and security, including pieces in the journals of the American Association of Museums and the American Historical Association, and is also a popular fantasy and science fiction novelist with several major imprints, including Ace/Roc, Tor and Angry Robot. Myke also appeared on CBS' hit TV show Hunted, where he joined a team of elite investigators pursuing fugitives across the southeastern United States. 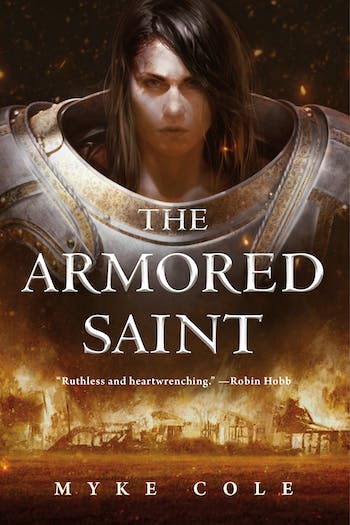 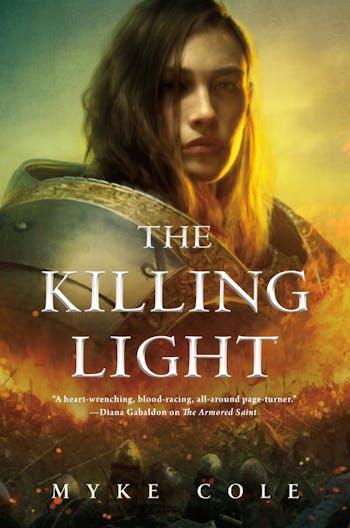 Heloise and her allies are marching on the Imperial Capital. The villagers, the Kipti, and the Red Lords are united only in their loyalty to Heloise, though dissenting... 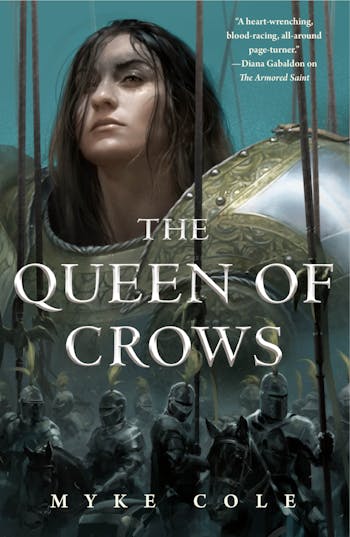 The Queen of Crows

Myke Cole, star of CBS's Hunted and author of the Shadow Ops series returns with book two of the Sacred Throne Trilogy: The Queen of Crows.

In this epic fantasy sequel, Heloise stands tall against overwhelming...