ROB ZIEGLER began writing science fiction in 2008. In November of that year, his story “Heirlooms” won the regional short fiction contest. That story proved to be fertile ground, serving as the point of departure for his debut novel, Seed, which was a finalist for the John W. Campbell Memorial Award. He is currently working on his second novel, Angel City.

When not writing, Rob spends as much time as possible hiking in the mountains with his wife, Cindy. They reside in western Colorado, where they abide by the tutelage of a large and enlightened cat. 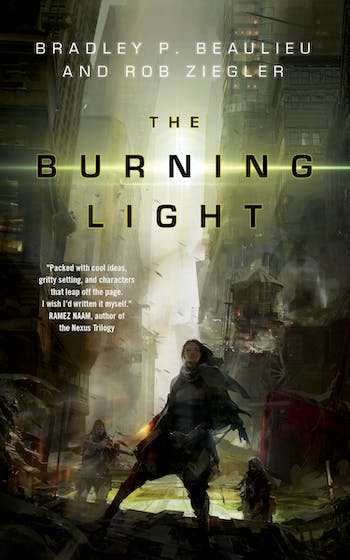 Disgraced government operative Colonel Chu is exiled to the flooded relic of New York City. Something called the Light has hit the streets like an epidemic, leavings its users strung out and disconnected from the mind-network humanity relies on. Chu has... 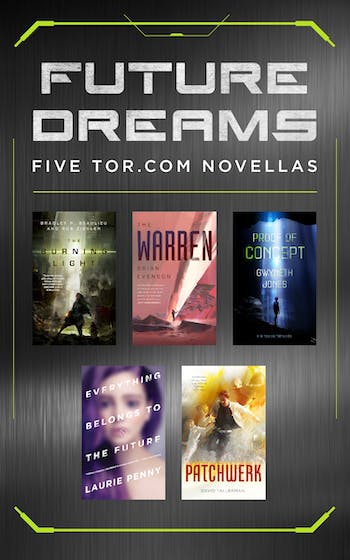