Tochi Onyebuchi is the author of the young adult novel Beasts Made of Night, which won the Ilube Nommo Award for Best Speculative Fiction Novel by an African, its sequel, Crown of Thunder, and War Girls. His novella Riot Baby, a finalist for the Hugo, the Nebula, the Locus, the Ignyte, and the NAACP Image Awards, won the New England Book Award for Fiction and an ALA Alex Award. He holds a B.A. from Yale, a M.F.A. in screenwriting from the Tisch School for the Arts, a Master's degree in droit économique from Sciences Po, and a J.D. from Columbia Law School. His fiction has appeared in Panverse Three, Asimov’s Science Fiction, Obsidian, Omenana Magazine, Uncanny, and Lightspeed. His non-fiction has appeared in Tor.com, Nowhere Magazine, the Oxford University Press blog, and the Harvard Journal of African American Public Policy, among other places. 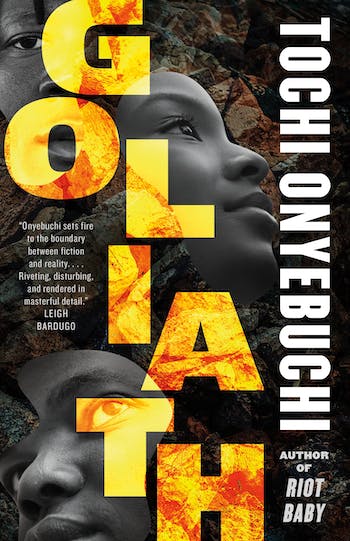 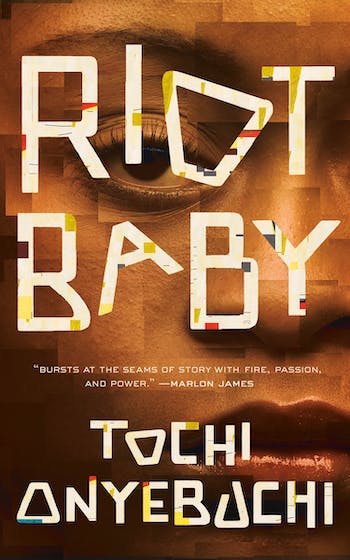