Victor LaValle is the author of more than ten works of fiction and graphic novels, including the multi-award-winning novel, The Changeling. His books have won the World Fantasy Award, British Fantasy Award, Bram Stoker Award, Dragon Award, and the Shirley Jackson Award, among many others. He has been a finalist for the Hugo and Nebula Awards. He has been the recipient of a Guggenheim Fellowship, Whiting Writers Award, and the Key to Southeast Queens. He teaches writing at Columbia University and lives with his wife and kids in the Bronx. 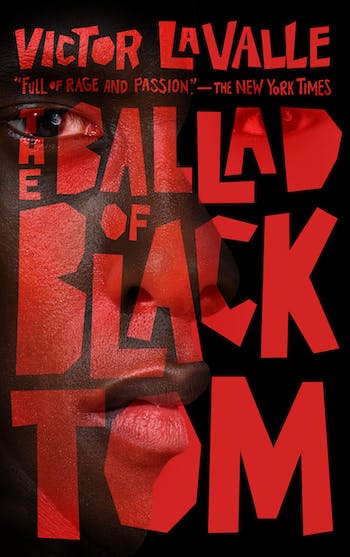 The Ballad of Black Tom 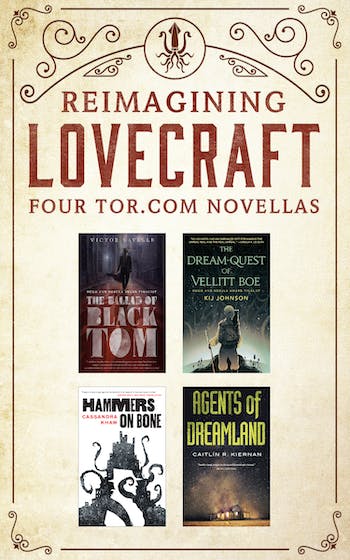 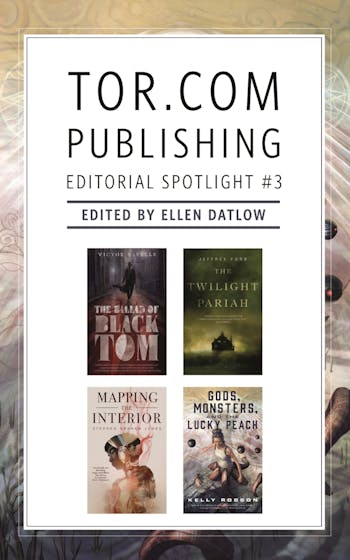 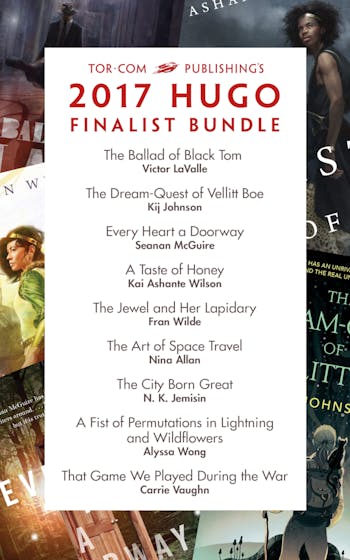 Best Novella
The Ballad of Black Tom by Victor LaValle
The... 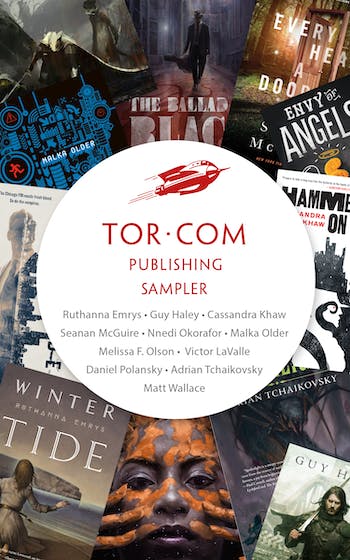 Please enjoy these excerpts from a dozen of Tor.com's favorite science fiction, fantasy, and horror novellas and novels from the following innovative writers.