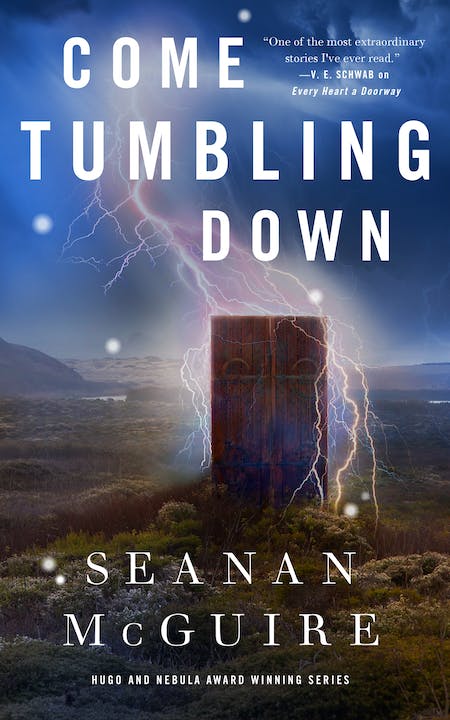 The fifth installment in New York Times bestselling author Seanan McGuire's award-winning Wayward Children series, Come Tumbling Down picks up the threads left dangling by Every Heart a Doorway and Down Among the Sticks and Bones

"Come Tumbling Down is more proof of the charismatic power Seanan McGuire has long exhibited in the fantasy field; simply put, no one does it better." —Locus