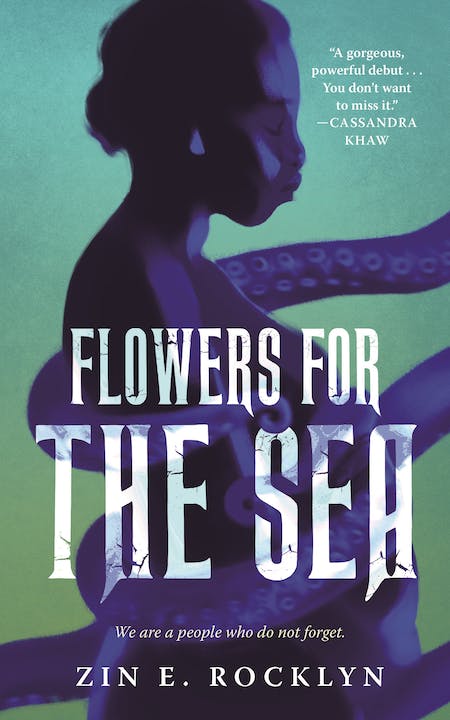 A Library Journal Editor's Pick! A Den of Geeks Best Books of 2021!

A Library Journal Editor's Pick! A Den of Geeks Best Books of 2021!

Winner of the Pulver Award
An Ignyte Award Finalist

“This novella will whet the appetite of fans of classics like Ira Levin’s Rosemary’s Baby, P. D. James’ The Children of Men, and Octavia Butler’s Bloodchild.” —Booklist

"Rocklyn manages to write a darkly spectacular, yet strangulating world in the middle of the sea, with well-developed characters, vivid imagery, and dense lyrical prose....This claustrophobic story had me reeling as the tension rose until I reached the impressive ending."—Cemetery Dance

"Zin E. Rocklyn’s extraordinary debut is a lush, gothic fantasy about the prices we pay and the vengeance we seek."—The Quiet Pond