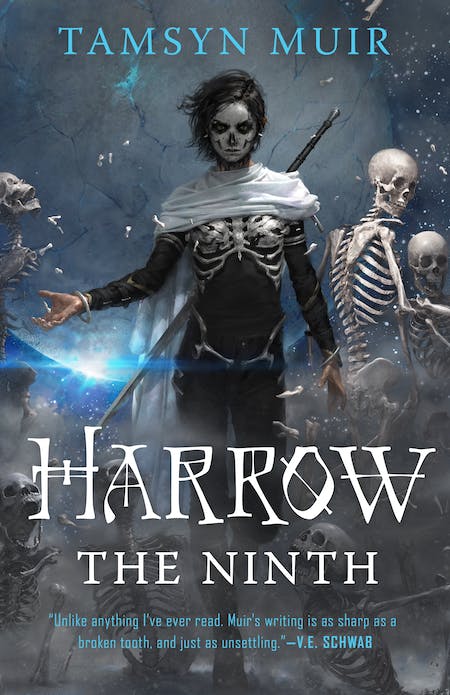 “An incredible journey into the chaos of the mind, Muir’s latest (after Gideon the Ninth) doubles down on all the wonderfully queer and pulpy moments, body horror, and macabre humor of her debut—and exceeds it.” —Library Journal starred review