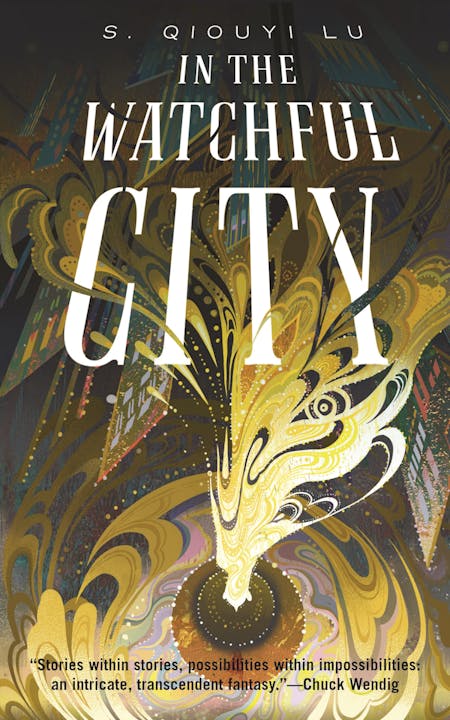 “For those cyberpunks looking for a beautiful fantasy story, this is a truly amazing novella.”—San Francisco Book Review

“[A] modern myth, echoing the contemporary without commenting on it directly”—4Columns

“Lu has crafted an impressive mythos that draws from the traditions and legends of a variety of cultures.”—New Scientist Magazine