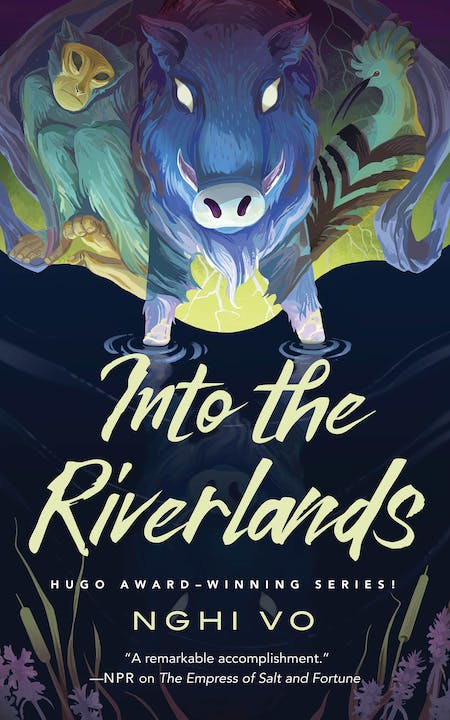 "A delicious bonbon of a novella about stories and their unreliable narrators, who wink at their listeners (or readers), fully expecting us to catch on."—The Wall Street Journal