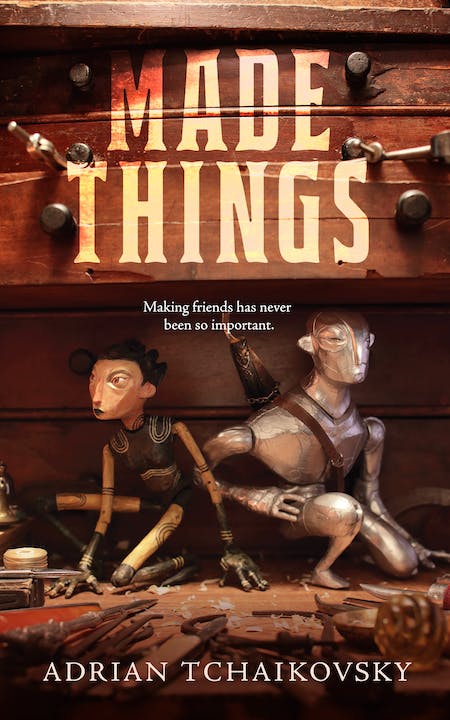 "Few contemporary writers have Adrian Tchaikovsky’s range... Made Things is a thrilling parable about the abuse of power and the ability of the disenfranchised to effect change." —The Guardian