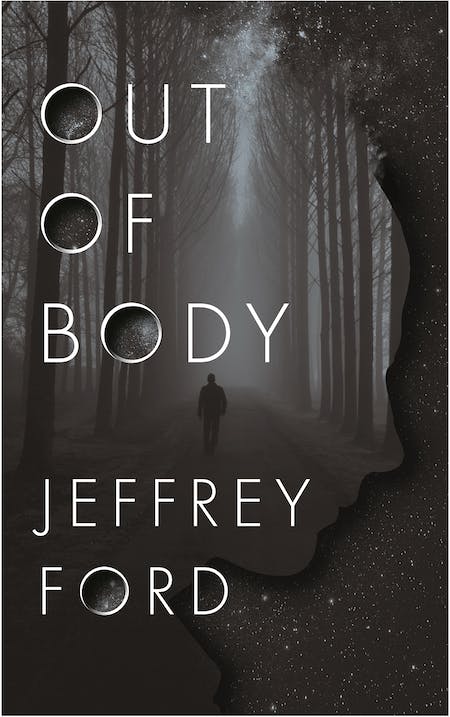 Out of Body is a dark fantasy thriller from multi-award-winning author Jeffrey Ford.

A small-town librarian witnesses a murder at his local deli, and what had been routine sleep paralysis begins to transform into something far more disturbing. The trauma of holding a dying girl in his arms drives him out of his own body. The town he knows so well is suddenly revealed to him from a whole new perspective. Secrets are everywhere and demons fester behind closed doors.

Worst of all, he discovers a serial killer who has been preying on the area for over a century, one capable of traveling with him through his dreams.

"His trademark mix of intelligence, creeps, melancholy, integrity, and wit is as addictive as it is compelling. I want to be Jeffrey Ford when I grow up." —Paul Tremblay

Jeffrey Ford is the author of the novels The Physiognomy, Memoranda, The Beyond, The Portrait of Mrs. Charbuque, The Girl in the Glass, The Cosmology of the...