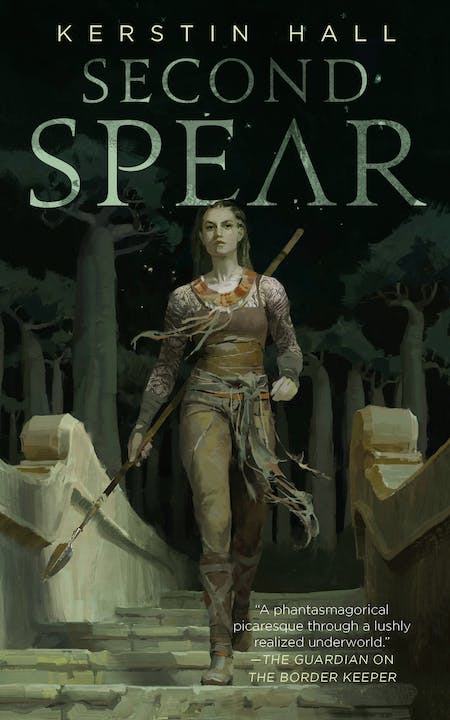 Kerstin Hall's short fiction has appeared in Strange Horizons and Fireside Magazine, and she is the author of the novellas The Border Keeper and Second Spear. She lives...

“Eeerie, suspenseful. . . The scenes are cinematically visceral, with pages soaked in sensory detail, atmosphere, and the tense promise of danger lurking at the edges of every rule-bound realm. . . This horror-fantasy will have readers waiting impatiently for the next volume in Hall’s dark series.” — Booklist, Starred Review