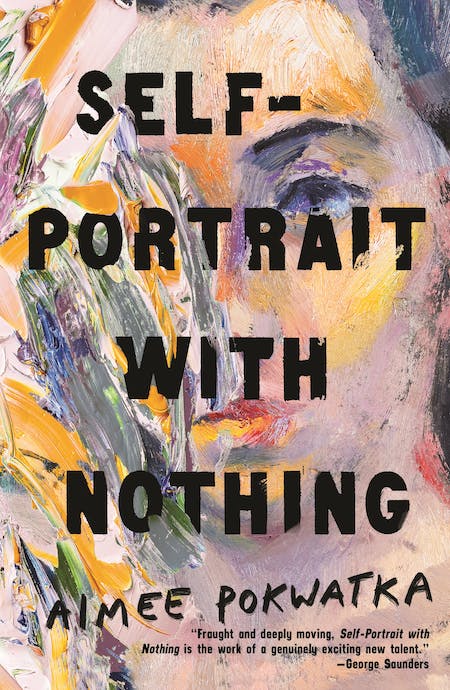 Orphan Black meets Fringe in a story that reminds us that living our best life sometimes means embracing the imperfect one we already have.

“A beautiful debut about the people we aren’t and the paths we don’t pursue… Pokwatka’s voices are tantalizing and elusive. “ —New York Times