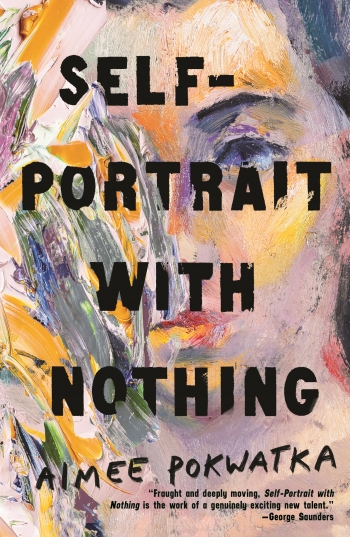 For fans of David Mitchell and Joanne Harris, Aimee Pokwatka's Self-Portrait with Nothing reminds us that living our best life sometimes means embracing the imperfect one we already have.