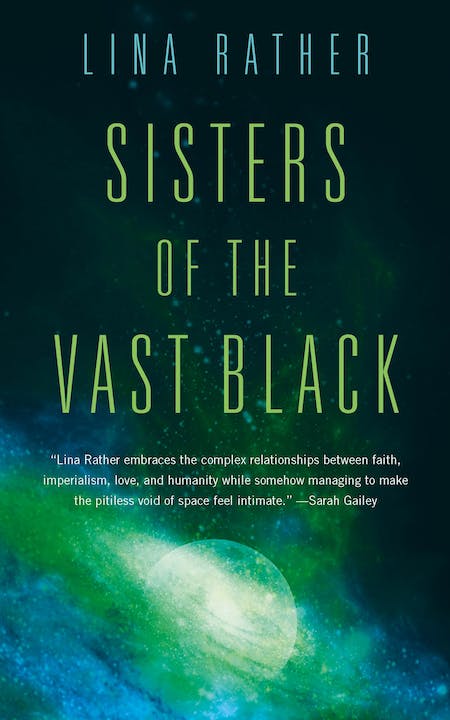 Lina Rather is a speculative fiction author from Michigan iving in Washington, D.C. Her short fiction has appeared n venues including Lightspeed, Fireside Fiction, and Shimmer. Her books include...