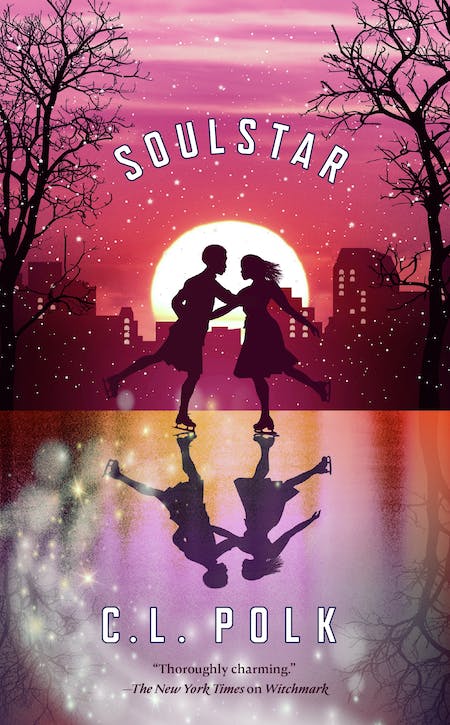 Shortlisted for the Aurora Award for Best Novel